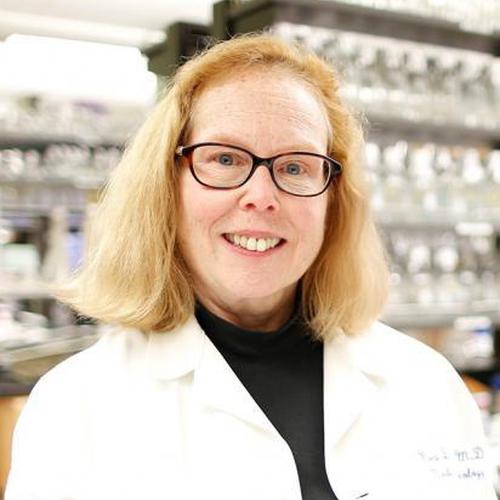 The use of immune checkpoint inhibitor (ICI) monoclonal antibodies has changed the way cancer is treated for many common solid tumors. Monoclonal antibodies targeting CTLA-4, PD-1, or PD-L1 are used either as monotherapy, dual ICI therapy, or in combination with chemotherapy. To date ICIs have been approved by federal regulators as a standard of care for head and neck cancer, melanomas and Merkle cell cancer, liver and kidney cancer, small cell and non-small cell lung cancer, cervical cancer, triple negative breast cancer, gastric and bladder cancer, and some lymphomas. The clinical benefit of immune therapy is highly variable dependent on the tissue type and in some cancers can be associated with the upregulation of the PD-L1 protein in the tumor. The side effects of ICI are quite different from those described for chemotherapy and largely consist of immune related adverse events (irAE). irAE in most cases are mild and may not even require treatment. The side effects can be resolved with temporary discontinuation of ICI infusions. There are irAE, however, that can be life-threatening such as neuro and cardiac toxicities. Life-threatening toxicity associated with ICI are rare, but clinicians must be aware that these occur, identify the condition early, and intervene. A major research focus has been the identification of biomarkers that can predict response to ICI. Currently there are two biomarkers that have been approved by federal regulators to guide therapeutic decision-making. Mismatch repair deficiency (MRD) is a strong indicator of response. Indeed, any tumor type that is MRD positive is a candidate for treatment with ICI. PD-L1 expression in the cancer is another approved biomarker predictive of clinical response. The levels of PD-L1 expression required for decision making may be different for some tumor types. Importantly, PD-L1 expression has not been predictive of clinical response for several tumor types. Other biomarkers that are being evaluated as predictive biomarkers for ICI include tumor mutational burden (TMB), alterations in DNA damage response pathways, or a variety of measurements of immune activation in the tumor microenvironment such as genetic signatures or measurements and quantitation of specific phenotypes of tumor infiltrating lymphocytes. As biomarkers or a combination of biomarkers are identified that are associated with response to immune therapy not only will patients derive more benefit from immune targeted therapy but combination immune therapies with novel agents can be developed to make more tumors amenable to immune modulation. Several studies have suggested that tumors become more responsive to chemotherapies after they have been treated with an ICI. Further, ICI combined with chemotherapy may have a greater clinical benefit as compared with ICI monotherapy. Type I T-cells in the tumor, those that secrete interferon-gamma, may have direct effects on tumor growth. Type I cytokines have been shown to modulate cell growth via many different biologic pathways. Recent data demonstrates that increased interferon in the tumor microenvironment increases suppressor of cytokine signaling proteins that, in excess, promiscuously bind receptor tyrosine kinases. Abrogation of cell signaling re-sensitizes treatment refractory cancers to chemotherapy. This emerging area of research may redefine the patient populations that could benefit from immune therapy for the treatment of cancer.