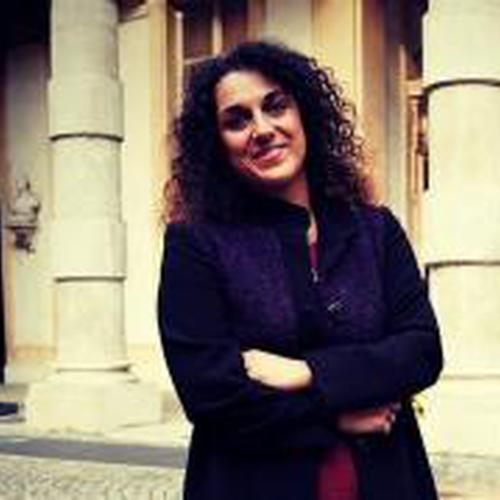 A Talk by Silvia De Francia
Department of Clinical and Biological Sciences, University of Turin, Orbassano (TO), Italy

INTRODUCTION Colorectal cancer (CRC) is the third most common cancer in the world. CRC incidence and mortality in populations over 65 years are higher in women than in men: CRC is one of the most common causes of female cancer mortality after breast cancer. Focusing on italian situation a revision registered aapproximately 53,000 new CRC diagnoses in 2017. Both among men and women CRC ranks second position, preceded respectively by lung and breast tumors, for a total of approximatively 20,000 deaths/year. Pancreatic cancer (PC) is one of the deadliest cancer. Based on recent estimates PC causes more than 331,000 deaths/year, ranking worldwide as the seventh cause of cancer death in both sexes. The overall 5-year survival rate is about 6% and the highest incidence and mortality PC rates are found in developed countries. To date, PC causes are still less known: a known cause is tobacco smoking, poorly differentiated among sexes. It could explain some international variations by gender risk factor. In Italy in 2017 were newly diagnosed 13,700 PC cases: approximately the same number is deaths/year, equally distributed by gender.

DISCUSSION AND CONCLUSION Two oncologic diseases, two different cancers: CRC is a more stable, well controlled disease, with an 64% Italian 5-year survival rate. In this field it could be really important perform analyses gender-related to better tailor treatments. PC remains one of the deadliest cancer types, with an Italian 5-year survival rate of 8%. In this context gender-related analyses seem to be of secondary importance, but still a starting point. Gender pharmacology, especially in the oncologic field, is a new topic. There are very few scientific studies about gender differences in chemotherapy-related toxicities. Further studies are absolutely needed to broaden knowledge in common cancers to properly guarantee a more personalized assistance.