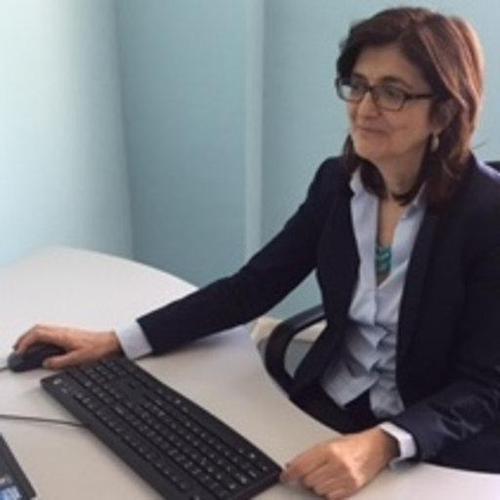 The common soil hypothesis for Cancer and Cardiovascular disease: evidence from experimental and epidemiological studies

In the last two decades, more and more evidence was accumulated on the hypothesis of a “common soil” for such diseases, as if they were emerging from the same piece of earth as distinct trees, but with intermingled roots. Indeed, both at the level of pathogenetic mechanisms and of predisposing conditions (intermediate phenotypes) or of risk factors, strong similarities can be found.

Several mechanisms have been recognized to play a crucial role in the growth and migration of both vascular and tumor cells. Indeed, the most widely studied inducers of cellular responses have all been described to act both in pathways of vascular-reaction-to-injury and in processes of malignant cell proliferation and metastasis formation. Among the trans-sectional processes, hemostasis and inflammatory responses may be considered as a general bridge to link cellular processes related to atherosclerosis and to malignant proliferation. Tissue Factor (TF) may be considered a paradigm of the “common soil “mediators. Indeed, TF is not only a well-known activator of the blood-clotting cascade but also a signaling mediator in cancer cell migration and angiogenesis. We have previously shown that both human monocytes and cells from a highly metastatic human breast carcinoma line were able to express TF in response to leptin, a mediator of obesity. A further example comes from resveratrol and related flavonoids, bioactive compounds naturally present in many foods of the Mediterranean diet: resveratrol, a cancer chemo-preventive agent with both anti-inflammatory and anti-tumor activity has been described to down-regulate TF expression by stimulated human monocytes or endothelial cells. Another line of evidence for the “common soil” hypothesis at the mechanistic level concerns the role of plasminogen activator inhibitor 1 (PAI-1), the main physiological inhibitor of tissue-type (t-PA), involved in both blood fibrinolysis and tissue remodeling. Within a case-cohort design nested in the Italian-EPIC cohort, high plasma PAI-1 levels were positively and independently associated with an increased risk of both breast cancer and cardio-cerebrovascular diseases. PAI-1 may thus represent another mediator, which, within the “common soil” links obesity and diabetes to the major chronic degenerative disorders.

A Mediterranean diet life-style might also decrease cancer risk and mortality. An umbrella review of 13 meta-analyses of observational studies and 16 meta-analyses of RCTs produced a robust evidence for a reduced risk of cancer incidence in subjects with the greatest adherence to the Mediterranean diet. A subsequent meta-analysis of 83 observational and RTC studies, including 2,130,753 subjects and different types of cancer showed that the highest adherence score to a MedD was associated with a lower risk of overall cancer mortality and a reduced risk of breast cancer. The association between Mediterranean diet and breast cancer could be explained by its modulating effect on low-grade inflammation. The Moli-sani study was the first to show a negative relationship between adherence to the traditional MD and cellular biomarkers of low-grade inflammation such as platelet and leukocyte count. The association was partially explained by the high content of both antioxidants and fibers typical of a Mediterranean-style behavior. Besides the role in atherosclerotic disease, there is evidence that low-grade inflammation is related to a higher risk of incident cancer; previous prospective cohort studies found an increased risk of incident cancer related to higher CRP levels in population-based cohorts. In the CANTOS trial, lowering of CRP levels with an interleukin-1β antibody lowered the incidence of cardiovascular disease as well as of lung cancer occurrence, of lung cancer death, and of total cancer mortality.