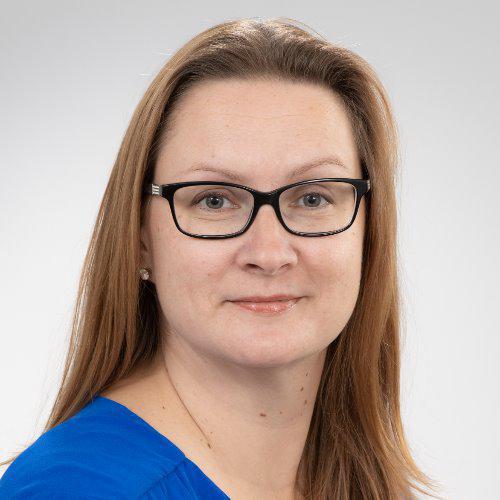 Prostate cancer belongs to the most prevalent and deadly cancers in terms of patient numbers worldwide. While a lot is known of the androgen receptor pathway driving prostate cancer, significant clinical challenges prevail. Better and more accurate ways to diagnose and stratify patients are required, and enhanced ways to treat patients based on tumor molecular profiling are desired. Furthermore, tumors forming resistance to treatment is a major challenge calling for in-depth understanding of molecular alterations driving the resistance. Next generation sequencing technologies have revolutionized studies of human disease, including prostate cancer. Yet, despite the magnitude of the now known aberrations at the genetic, epigenetic and RNA expression levels, the correlation of the sequence information with disease phenotypes remains poor and the outcome in translating this knowledge to better prognostics and therapeutics has been disappointing. Due to interactions and crosstalk of many cellular signaling cascades, several aberrations at the nucleotide levels may converge to similar proteomic outputs. To thoroughly screen the true impact and functional contexts of the genetic and transcriptomic aberrations and in order to understand the mechanistic regulatory events at molecular and cellular level, the proteomic changes during disease formation and progression need to be revealed. We have performed high-throughput mass spectrometry on clinical tissue samples of benign prostatic hyperplasia (BPH), untreated primary prostate cancer (PC) and castration resistant prostate cancer (CRPC). With thousands of quantified proteins, we have shown that all these sample groups show a distinct protein profile. By integrative analysis we have found that, especially in CRPC, gene copy number, DNA methylation, and RNA expression levels do not reliably predict proteomic changes at a large scale, underlining the importance of studying molecular events in cancer at the proteomic level. We have identified previously unrecognized molecular and pathway events present at protein but not at mRNA level. For example, we identified two metabolic shifts in the citric acid cycle (TCA cycle) during prostate cancer development and progression, providing potential molecular targets of cancer cell metabolism for CRPC. We have also performed targeted mass spectrometry to validate findings of our large-scale proteomics of prostate cancer and identified several factors with potential prognostic and diagnostic utility. Furthermore, we have identified several protein degradation and RNA metabolism-related events as aberrated at the protein level, calling for attention to better understand the targetability of these pathways in prostate cancer. Combined to the recent knowledge of alterations in noncoding RNA (ncRNA) expression in cancer as compared to normal tissues, as well as the fact that most ncRNA species are yet functionally uncharacterized and their role in cancer unknown, we find RNA regulation events as the emerging target field to affect cancer development and evolution. We are currently performing detailed molecular analysis on the most promising candidates identified in these pathways to reveal new therapeutic targets against prostate cancer.