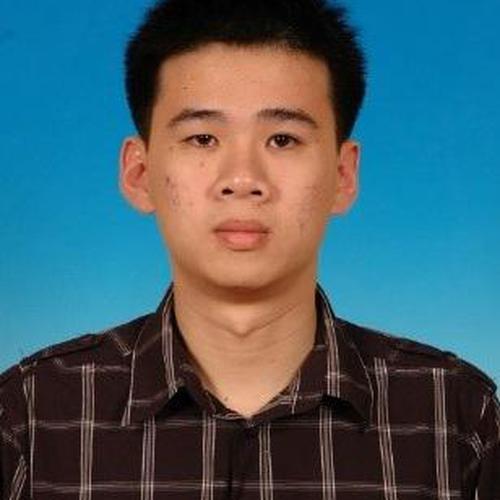 The radiotherapeutic bandage was synthesized from medical grade polyurethane (PU) and samarium-152 (152Sm) using electrospinning technique. The 152Sm-loaded PU bandage was then neutron activated, converting 152Sm to 153Sm (Emax = 807.6 keV, half-life = 46.3 hrs) via 152Sm(n,γ)153Sm reaction. Different physicochemical properties such nanofiber morphology, radionuclide impurities, radioactivity and thermal stability of the bandage were evaluated post-neutron activation. The in-vitro retention of 153SmAcAc on the PU bandage was performed in saline solution over a duration of 120 hours.

The 153Sm-loaded flexible radiotherapeutic bandage are potentially useful for radiation therapy of skin cancer in view of its favorable physicochemical characteristics and excellent retention efficiency.