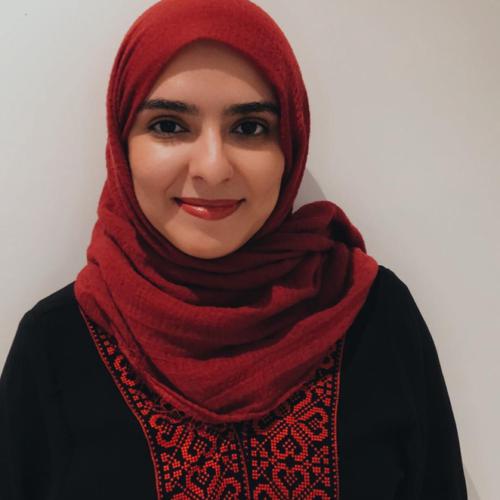 Polyhydroxybutyrate-co-3-hydroxyvalerate (PHBV) microspheres loaded with the radionuclide Samarium-153 (Sm-153) and chemotherapy drug doxorubicin (DOX) were synthesized by solvent evaporation. Different physicochemical properties such as particle size, microspheres morphology, thermal stability, Sm-153 radioactivity and Dox content were evaluated in this study. The in-vitro release of DOX from the microspheres was conducted in phosphate buffered saline at 37°C.

In this study, a novel biodegradable chemo-radioembolic microspheres formulation loaded with Sm-153 and Dox was successfully developed to deliver both radioactive and chemotherapeutic agents for transarterial treatment of HCC. The Sm-153 emits both therapeutic beta and diagnostic gamma radiations for post-procedural microspheres distribution monitoring, while Dox is a validated anti-tumour drug. The microspheres demonstrated suitable physiochemical properties as a chemo-radioembolic agent. Further studies are needed to evaluate the therapeutic efficiency of the developed microspheres through cell line and animal studies.

Describe funding body that supported the work (if any)

The study is funded by the Fundamental Research Grant Scheme (FRGS/1/2019/SKK06/TAYLOR/02/3) of the Ministry of Higher Education, Malaysia.