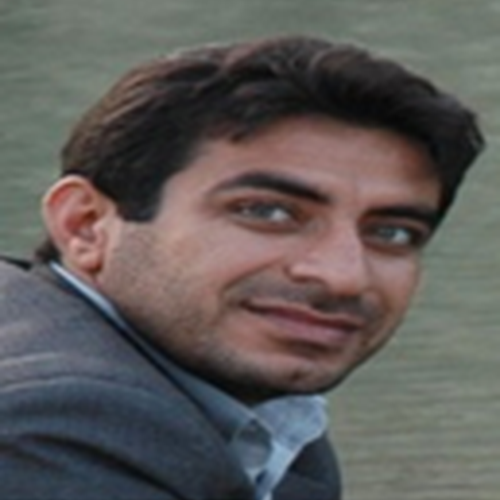 Introduction & Objectives: Until a few years ago, infectious diseases were considered as the biggest health problem in the world, so that all the health resources of countries were spent on controlling and preventing the spread of these diseases. Infectious disease has developed and after these stages, non-communicable patients such as cancer are now considered as a major health problem.

Method: Experiments were conducted on the first instar of L. sericata maggots, primers were designed based on similar insect sequences in NCBI. Total RNA was extracted from the salivary glands then RT (Reverse Transcription) reaction was done based on the RevertAid First Strand cDNA Syn. kit Fermentas Company by the random hexamers primer. All polymerase chain reactions were carried out in a 20 μl total volume for 35 cycles using 2 μl of the synthesized cDNA or 150 ng genomic DNA in each reaction as a template.

Conclusions: The current data are instructive and critical to evaluate the action of this enzyme in recombinant protein production in future molecular studies on cancer therapy.