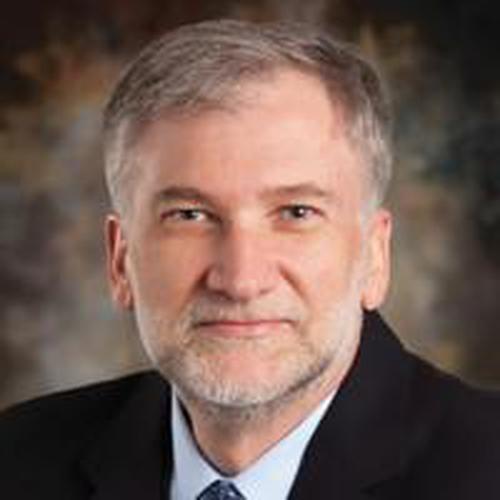 Introduction: Apocrine carcinoma of the breast is a rare, primary breast cancer characterized by the apocrine morphology and a characteristic steroid receptor profile, which is estrogen receptor (ER)-negative and androgen receptor (AR)-positive. Her-2/neu protein is overexpressed in ~30% of apocrine carcinomas. Apart from the Her-2/neu target, advanced and/or metastatic apocrine carcinomas have limited treatment options. Methods Review of comprehensive next generation sequencing (NGS) and selective immunohistochemical (IHC) methods can uncover potentially targetable alterations in this cancer type that go beyond standards of care. Results Review of literature indicates that a larger group of “molecular apocrine” breast carcinomas exhibit prognostically poor gene signature. NGS analysis showed that PIK3CA/PTEN/AKT and TP53 alterations are most common in apocrine carcinoma. Deregulation of the mitogen-activated protein kinase (MAPK) pathway components (KRAS, NRAS, BRAF) is less frequent. A recent miRNA study indicates that various miRNAs (downregulated hsa-miR-145-5p and upregulated 14 miRNAs such as hsa-miR-182-5p, hsa-miR-3135b and hsa-miR-4417) may target the commonly altered pathways in apocrine carcinomas such as HER2/ERBB2 and MAPK signaling pathway, and also contribute to epithelial to mesenchymal transition (EMT). Another study that explored AR gene in apocrine carcinomas revealed AR monosomy, with a high AR gene transcriptional activity, and a potential for therapeutic response to AR deprivation therapy. Predictive biomarkers of response to immune checkpoint inhibitors (PD-L1 expression, MSI status and Tumor mutational burden/TMB/) indicate that only a small proportion of apocrine carcinoma patients may be eligible for the trials with these drugs. Take home messages A comprehensive genomic cancer profiling of apocrine carcinomas could reveal potential targets for an individualized therapeutic approach.